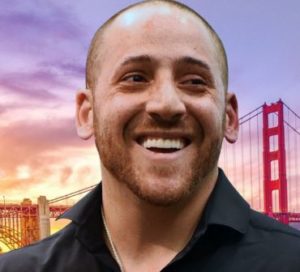 You are invited to attend the showing of  “The Ripple Effect” on Thursday evening, February 20th at 6:30 PM.  The movie will be shown at John Wood Community College (auditorium).

In 2000, Kevin Hines attempted suicide by jumping from the Golden Gate Bridge.  Miraculously, he survived this attempt and since then, has become an advocate for suicide prevention.  Hines has spoken to college students on more than 3,000 campuses around the world and to high school students in more than 2,000 high schools.

“The Ripple Effect” is a full length documentary movie about Hines and his message of inspiration and hope.  The movie will be shown to the general public on Thursday, February 20th at 6:30 PM at JWCC (auditorium).  There is no cost to attend the movie.  Seating is limited so it is “first come, first served”.

“The Ripple Effect” is shown thanks to Bridgeway (Macomb), in partnership with Transitions of Western IL and the Adams County Suicide Prevention Coalition.